Oregon is experiencing a building boom.

Specifically, Portland is exploding, although it’s not the only area.  A press release from the state reports that the rate of new construction has hit a high it hasn’t seen in the past decade. The Associated General Contractors of America ranked Oregon #1 out of all 50 states when measuring the state construction employment, which grew 11.5% between January 2016 and January 2017. This is, in part, fueled by the influx of young, educated people from other states. It’s partly due to changes in municipal regulations, such as the widespread relaxation of Accessory Dwelling Unit (ADU) restrictions and the subsequent scurry to build them.

But state policies have an immense impact on the growth of cities and the amount of new construction. So, which policies have created a hospitable environment for growth? Can looking at Oregon’s boom provide any insight on “pro-growth” policies?

Associated Builders and Contractors, Inc. (ABC) has published a report entitled Building America: The Merit Shop Scorecard. This report ranks each of the 50 states based on their policies relating to the construction field. ABC describes the objective of the study as follows:

Building America: The Merit Shop Scorecard reviews and ranks state-specific information that is significant to the construction industry. The scorecard is a tool to identify states that are embracing the merit shop philosophy via legislation, policies, priorities, and valuable programs, as well as highlight states where proactive and strategic improvements need to be executed to create an environment conducive to the industry’s needs.

A worthy objective, to be sure. For those who aren’t familiar with ABC’s public policy positions, here’s a brief rundown of their opinions:

So, Oregon is booming. That must mean that we nailed the ABC scorecard, right?

At an overall rank of #43, Oregon ranked near the bottom of the 50 states, based on ABC’s metrics. Those states whose policies most closely align with that of ABCs received the highest grade (for that category), while those states with policies that conflict with ABC’s ideals received the lowest grades. Then, each state was graded based on its Compound Annual Growth Rate from 2011-2016, resulting in a “Job Growth Rate” score. Each state was assigned a rank based on the results.

Oregon’s scores were as follows:

Let’s review: according to ABC, Oregon is one of the lowest-ranked states in terms of establishing policies that create a hospitable environment for construction and growth. And yet, the job growth rate, measured by data from 2011 to 2016, received a “B” grade.

In contrast, the state of Virginia received stellar marks in all areas: “A”s all around...except in job growth, where the state received a “D”.

So, do these policies actually affect the construction industry, and if so, how?

Actually, there appears to be a little-to-no correlation between the factors that ABC seems to think will create construction growth and the actual job growth of the states. The only metric that shows a consistent correlation is the “Right to Work” category. It is almost perfectly correlated with….ABC’s rank for each state (and notably, not the construction growth of the state).

In fact, with only two exceptions, ABC ranked states with Right to Work laws the highest (#1 through 25, #28, and #29) and states without right to work laws lowest (#26, #27, and #30 to 31). That aside, there seems to be no correlation between the other metrics and the construction industry’s growth, and ABC does not consider any other factors outside of their desired policies. 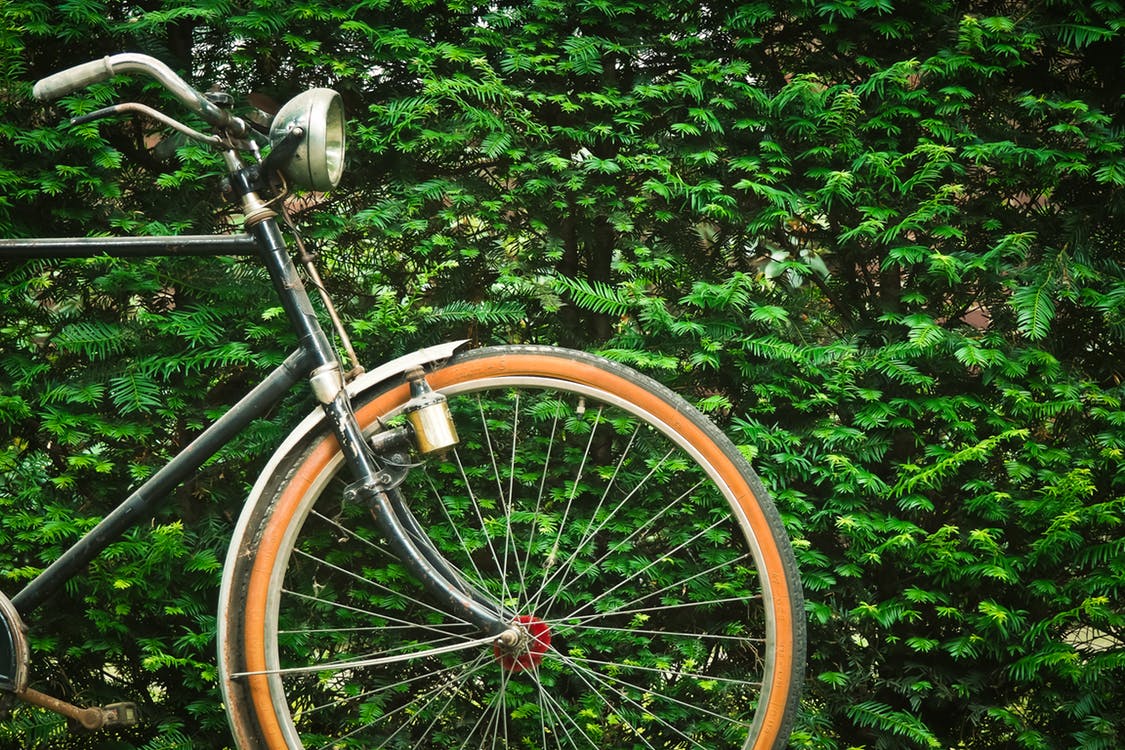 Although Portland’s state-mandated Urban Growth Boundary has received some criticism, this policy has helped combat “urban sprawl”, or in other words, promoted effective use and infill development within the city of Portland. These policies utilize tax breaks, zoning adjustments, and simple permit processes to encourage development within the city and avoid the cost of urban sprawl. An example of this is the city’s 2012 decision to remove financial barriers such as high development fees for the construction of ADUs.

The second factor is, simply, demand. As mentioned earlier, Portland has welcomed more than its fair share of young and educated people over the past decade (at least), many of whom are looking for a better quality of life. This has fueled a demand for housing, jobs, and infrastructure. Portland’s population is projected to grow 42% over the next 20 years, and the comprehensive plan already includes affordable housing, public transportation, and increased density.

Not every city or state sees that kind of demand, but ensuring a high quality of life for residents can help increase that demand. Additionally, lower barriers to building and growth, such as simplified permit processes and tax breaks, are attractive to both residents and professional developers.

Rather than endorsing construction policies that fit a company’s agenda and manipulating statistics to portray them as “successful”, building organizations would likely offer more value to the construction industry by helping these cities identify how to create demand for housing. By offering a high quality of life, and allowing that demand to be fulfilled in a straightforward and simple way, more cities may actually realize the kind of growth that companies such as Associated Builders and Contractors claim to have the recipe for.

Elisa Meyer is a researcher and writer for At Your Pace Online, where she specializes in real estate, construction, and mortgage lending topics.